In 2010, we saw a packaging war amongst companies trying to outdo each other. The biggest winner was perhaps Tony Moly, which packaging managed to attract consumers.

Which packaging did catch our eye in 2010? Read all about it.

Packaging is a huge deal in the cosmetics world. Etude House’s ‘MISSIN U’ series was a huge success due to only one factor – it’s packaging.

Available in two series – lip balm series and the hand cream series – which theme revolves around 4 endangered species – both series were an instant hit, selling out in both physical and online shops.

Tony Moly’s Egg Pore Soap – other brands such as Holika Holika also came up with their own version. 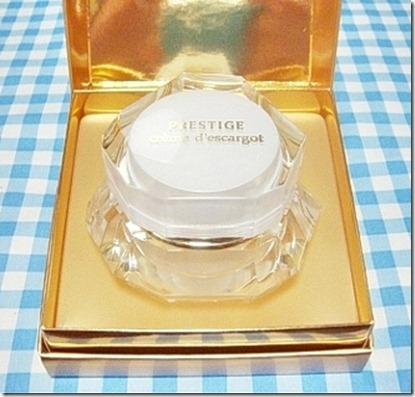 Which packaging did you love in 2010? Share it with us here!